In the first quarter of 2020, YOOZOO saw robust growth in its main business, with a 45.5% YoY increase in revenue to RMB 1.21 billion (170 million USD) and a 110.14% YoY increase in net income (compared with 80% for the previous quarter), according to its quarterly report released on the same day. During this quarter, the company posted RMB 283 million in net profit after non-recurring profit/loss, representing a 64.66% YoY increase—close to the higher end of the 50-70% range forecasted. Also in Q1, YOOZOO achieved a 576.20% YoY growth in net operating cash flow to RMB 464 million—largely owing to increased revenue from well-performing new products such as Junior Three Kingdoms 2.

YOOZOO’s CEO and Chairman Lin Qi said that the start of 2020 has been a tough time for most individuals and organizations. In 2019, YOOZOO went through changes in organizational structure and staff – which took a toll on YOOZOO’s performance. For that we apologize to our investors and partners. But we are confident that we will emerge from the challenges stronger and better. The growth that we achieved in the first quarter of 2020 makes us more confident about our plans for the coming decade. And those include a four-pronged approach to build up our core strengths and organizational capability: 1) building on our market strength in card games to gain market share; 2) continuing overseas expansion with a focus on Asia; 3) explore culture related opportunities adjacent to gaming, and; 4) pushing into cloud gaming and Esports in the age of 5G.

Building On Advantage In Card Games To Gain Market Share

Aided by its rich game development experience and deep understanding of users’ needs, YOOZOO continues to build on its strengths in card games in order to cement its market position. Its signature product Junior Three Kingdoms has, since its release, amassed revenue of RMB 6 billion and a global user base of over 100 million. Building on this achievement, the company, in the spirit of exploring new themes and gameplay elements, went on to launch Junior Journey to the West and Junior Three Kingdoms 2 among other “Junior series” titles to build a robust card games portfolio. As of 2020, YOOZOO’s global card game users sits at an estimated 150 million, 50 million of which are Chinese users that make up a RMB 10 billion domestic market. A huge user base combined with vast market potential and experience gained over the years provides a strong underpinning for future product launches. 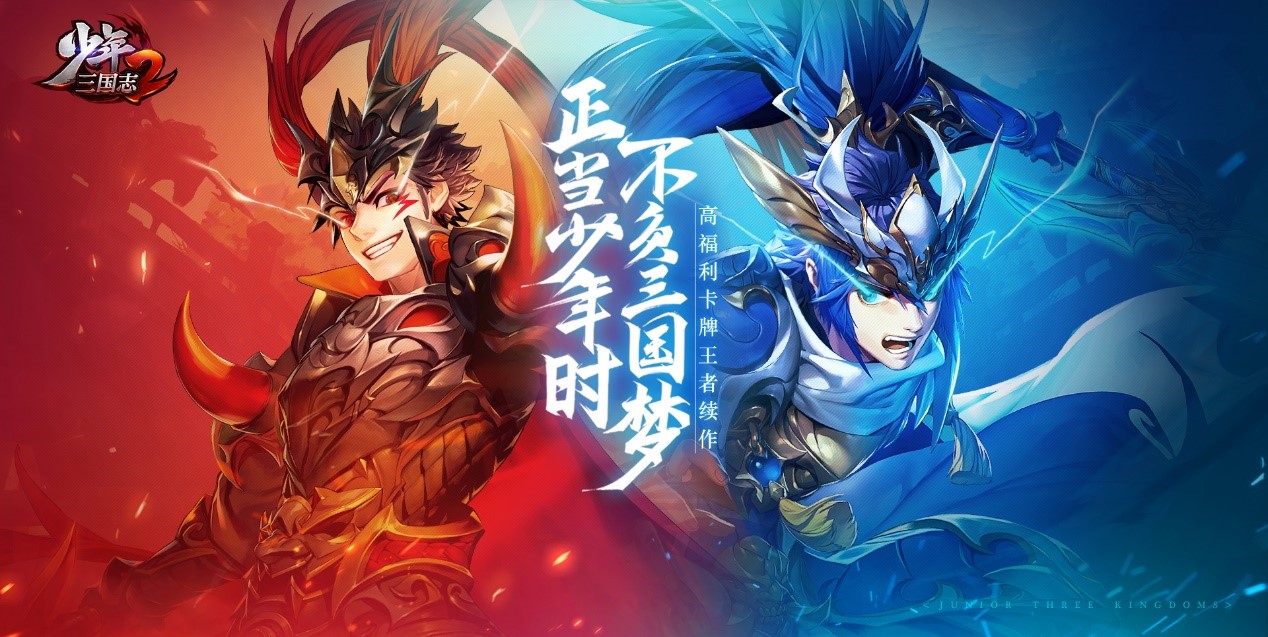 During the reporting period, Junior Three Kingdoms 2, the latest instalment in YOOZOO’s “Junior series”, generated over RMB 1 billion in revenues within 3 months of its release. Another new title of the series, Junior Three Kingdoms: Zero was officially approved this February and started beta testing on Android this April.

Bolstered by the success of its Junior series, YOOZOO is poised to take 40% of the domestic card games market and start expanding overseas. Recently Junior Three Kingdoms 2 was launched in Hong Kong, Macao and Taiwan—becoming the top-grossing game in Hong Kong and Macao and the third-best selling game in Taiwan. Upon coming online in Japan on April 28, the game earned multiple recommendations on the App Store and became the most-downloaded and best-selling card game in Japan.

Continuing Overseas Expansion With A Focus On Asia

As it continues to improve its game development capability and turn out high-quality blockbusters, YOOZOO, being the first Chinese game developer to go global, leverages its global presence to keep a close watch on market demand and complement its own product portfolio with imported games, so as to quickly adapt to market conditions and scale up its overseas business. According to statistics published by SensorTower, in the first quarter of this year, YOOZOO has for three consecutive months been among the top-10 highest-grossing game developers worldwide, which speaks volume to the company’s competitive global presence.

In Southeast Asia, YOOZOO’s new title, Light of Thel, which came out in the first quarter of this year, became the most downloaded game on IOS in Philippines among other regions. Upon its release in South Korea, the company’s mobile MMORPG title R5 gained recommendations from App Store and landed among Play Store’s 10 best selling games. 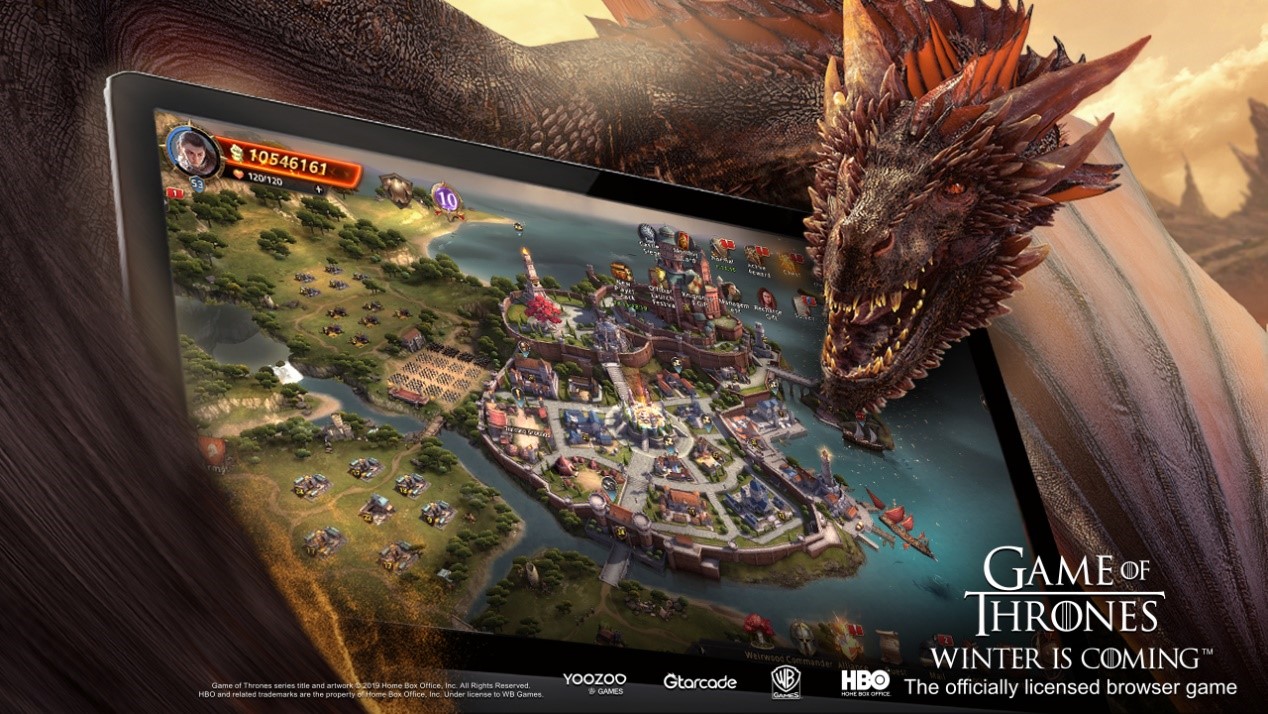 Almost one year into its open beta, the officially licensed browser game Game of Thrones Winter Is Coming boasts stable server performance and remains the highest-grossing SLG game. Saint Seiya Awakening: Knights of the Zodiac, a strategy card game developed by Tencent and licensed by Kurumada Productions, has, since its launch, been ranked in the best-selling game in 17 countries and regions including France, Brazil and Indonesia and gained over 800 recommendations from the App Store and Google Play Store. In Europe, the game has become the top-selling product on Huawei’s App Gallery where it is specially promoted; it is also the only game linked to Huawei Honor 8X in Latin America.

By tailoring its product launch strategy to local markets, YOOZOO has built a global user base of 1 billion and an international footprint that covers over 200 countries and regions.

By fine-tuning its strategy and organization structure, YOOZOO begins to delve into fan culture and explore new opportunities adjacent to gaming. 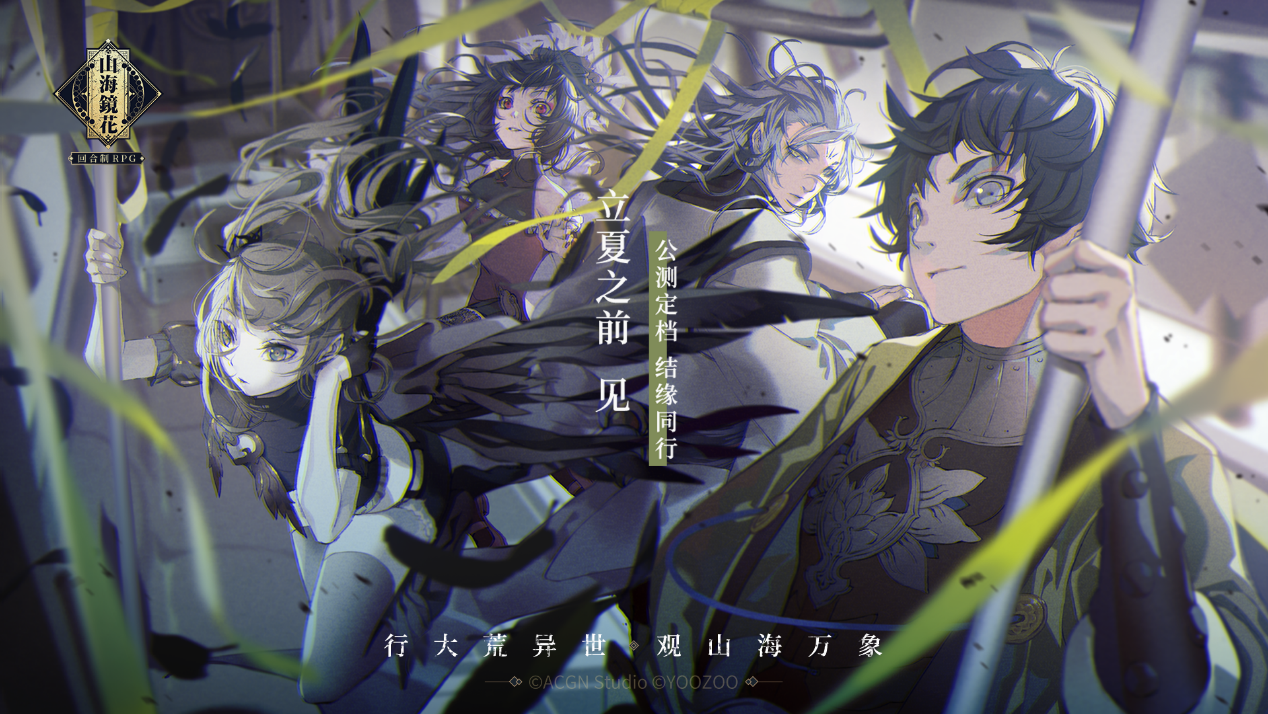 Mirage In The Flower, a 3D turn-based mobile game inspired by the oriental Classic of Mountains and seas, was launched on all platforms in an open beta on April 29. The game is a “new Chinese style” that combines the classic and fantastical elements with modern and realistic features. It is well-liked by users and distributors alike for its outstanding quality, attracting 4.5 million pre-registered users and gaining recommendations from Mobile Hardcore Alliance—which promoted it as the star game of April—and the App Store. YOOZOO is exploring opportunities to leverage the game to build partnerships in toys and animations in the hope of maximizing its value.

Moreover, YOOZOO has started pre-registration for the MMO mobile game Grave Robbers’ Chronicles, licensed by Kennedy Xu. The game is expected to be released in the second quarter of this year.

Pushing Into Cloud Gaming And Esports In The Age Of 5G

In order to diversify its growth and further enhance its market share and competitive strengths, YOOZOO is moving beyond its main business and into multiple-entertainment genres to build cross-sector synergies.

With 5G on the horizon, YOOZOO is pushing harder into cloud gaming, AI and Esports. In March, YOOZOO Cloud Games, the company’s proprietary cloud gaming platform, went live for testing, allowing users to play YOOZOO’s various hit games—including Junior Three Kingdoms, Junior Three Kingdoms 2 and Era of Celestials among 8 mobile games - without having to download them. This aims to give players a first taste of cloud gaming and also to pave the way for its commercial deployment. 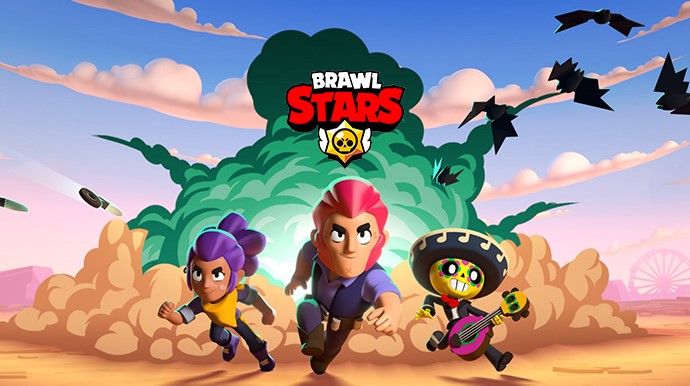 YOOZOO has partnered with Supercell on the Chinese launch of Brawl Stars, a team-based competitive mobile game that blends shooting with MOBA. The game opened for registration in March and is set for release on June 9. This partnership marks YOOZOO’s first venture into Esports.

Owing to its commitment to R&D and operational capability building, YOOZOO achieved strong performance in the first quarter, with breakthroughs made in domestic and overseas markets. As more new products are released, the company can expect to steady growth and bring more surprises to the gaming industry.