On February 28th, YOOZOO Games, as the exclusive agent publisher, officially began platform-wide open testing on the Chinese game adaptation of the popular ACG (anime, comics, and games) IP Touken Ranbu-ONLINE-. The initial open testing on the iOS platform for this game, which has been called a benchmark for female-oriented ACG IPs, was a roaring success that rapidly garnered rave audience and acclamations from both the media and the public. This platform-wide open testing will support data interflow between three terminals, and will make persistent efforts to utilize the open iOS testing to broaden the Touken Ranbu-ONLINE- user base, sweeping the ACG circle with its strong IP influences.

iOS open testing frenzy - the high quality IP consistently receives positive reviews
Touken Ranbu-ONLINE- was co-developed by DMM Games and Nitroplus, and YOOZOO Games' New Anime Labs has been responsible for the localization and publishing of the sword SLG. This game is mainly targeted at the ACG circle, and boasts a sound core user base in China with its excellent quality and strong IP influences. The iOS version achieved remarkable success at the start of its open testing under YOOZOO Games' powerful operation and precise marketing. Twelve hours after open testing began on the iOS platform, the game climbed to the top position of the free RPG rankings, and number sixth in overall free game rankings. Currently, the iOS version of Touken Ranbu-ONLINE-has been downloaded over 1 million times, and even more players are becoming dedicated fans, expecting further popularization among the ACG circle. 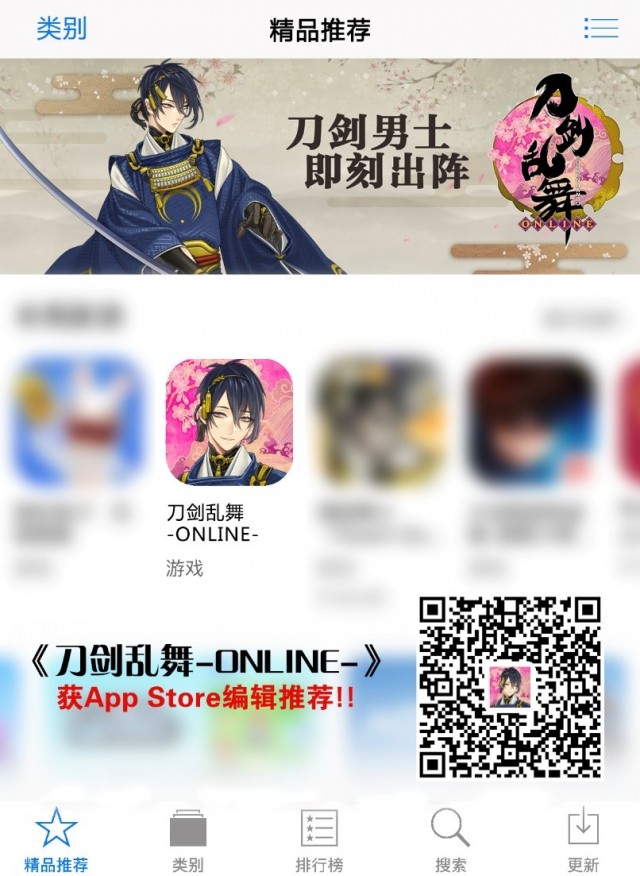 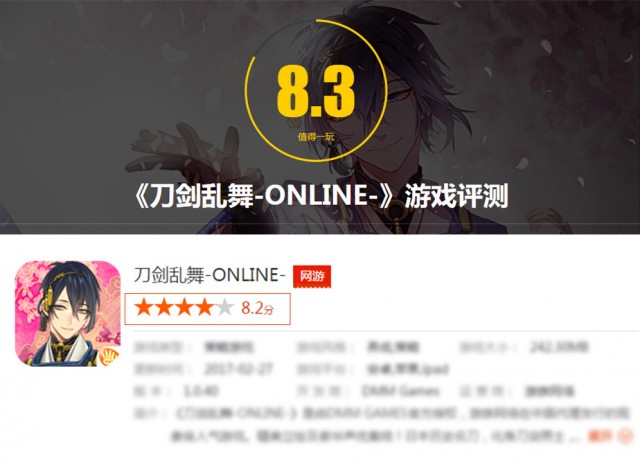 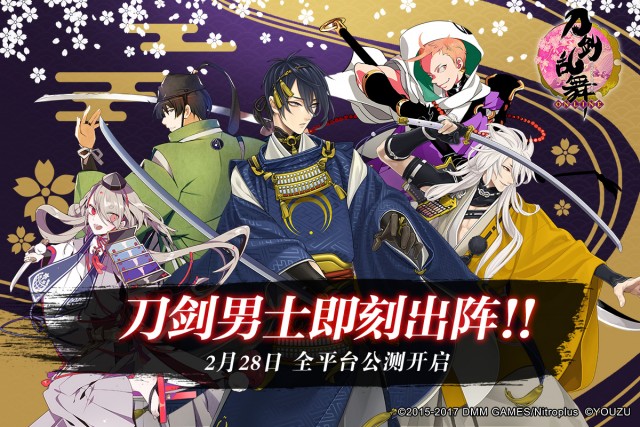 With the successive joining of major ACG IP products such as Evangelion: Breaking Dawn, Chinese ACG mobile gaming 2017 is gradually entering its red hot stage. But YOOZOO Games' entry into the ACG circle with a smashing success like Touken Ranbu-ONLINE- only marks the beginning of the company's overall ACG strategy. The gradual unveiling of platform-wide open testing for Touken Ranbu-ONLINE- clearly shows that YOOZOO Games has its own strategy for major ACG IPs, powerful and precise operating capabilities, and that it has a deep grasp of the ACG user base. With the continued unfolding of gaming operations, there is much anticipation as to the long term performance of the Chinese version of Touken Ranbu-ONLINE-.